You start your route at Plaza de la Marina / Calle Larios and follow the marked cycle path to El Corte Ingles (multi store of Malaga). The continuation of the cycle path leads you through the traditional neighborhood on the west side of the river Guadalmedina. Follow the cycle path to reach the La Rosaleda stadium. 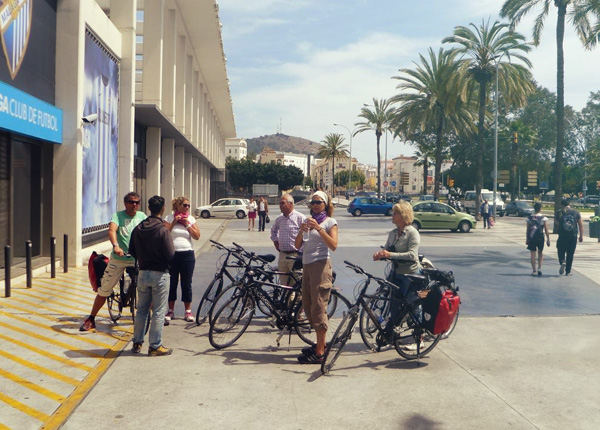 La Rosaleda Stadium is a must for all football fans. Here plays FC Malaga. The stadium was opened on 14th of September 1941 and since then has been regularly renovated. In 1982 finals were also held for the footbal World Cup. Soviet Union, Scotland and New Zealand have played their pre selection games here. Soviet Union and Brazil finally were classified for the next round.

After football stadium and follow the cycle path along the river and come to town's sports facilities, which are on the right side of the river. After passing the sport facilities and reaching the gas station, turn right. After 200 m take the roundabout and take 3rd exit – the road takes you to the Botanical Garden of Malaga. After a few hundred meters (northwards), turn left under the bridge and after 50m you can decide whether to turn left to the botanical garden or right to the artificial lake from Malaga – it's up to you. You also can visit the Botanical Garden first, and afterwards you can cycle to the artificial lake. From the artificial lake you can enjoy an awesome view over Malaga, since this stop is even higher and requires further increase. But it is worse it! If you aren't tired yet and want to continue to head north, you will be rewarded with reservoir systems along the way including some tunnels and options for cheap snacks in between ventas – small bars along the way. 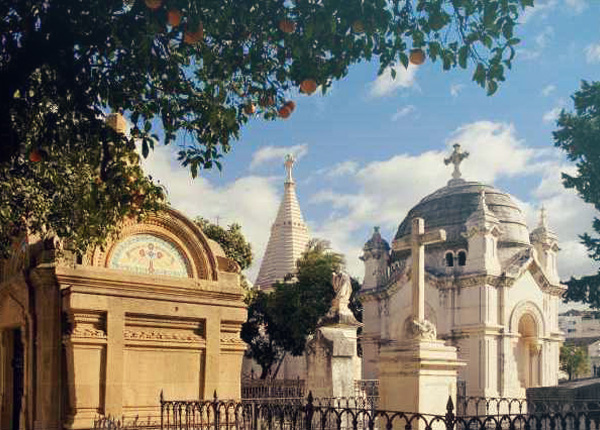 You can come back to Malaga on the same way. Next to the stadium, turn in the street Calle Albeniz. After a small climb you will see on the right side one of the most famous and beautiful cemeteries of whole Andalusia – Cementerio San Miguel. From San Miguel you will come across the Alameda de Capuchinos to Fuente Olletas (roundabout). Fuente Olletas was formerly an important source of water, where the inhabitants of this district had replenished their water supplies. At the roundabout you have to cycle southwards (street Cristo de la Epidemia). On the left side you'll see the Santuario de la Victoria – a special place. In 1487, Ferdinand the Catholic had his military base here. That means, from here the conquest of Malaga by the Catholics was conducted. After the capture of the city, the Austrian monarch gave Ferdinand the Virgin of Santa Maria de la Victoria as a gift as a sign of victory. The Virgin is still in the church, in the Pantheon (right side of the church). The admission is 2 € but it is highly recommended. Because the Pantheon is run by volunteers, the opening times are only in the morning from Tuesday to Saturday, 10-13h.

After the Santuario de la Victoria you can turn left into the street Calle Ferrandiz to the Gibralfaro castle and do a last climb. The castle offers another great view over the city. This time from the east side to the Guadalhorce Valley. The signs show you the way. Back from the castle in the city you come through the Paseo de Salvador Rueda, which leads you directly to the beach promenade. Arriving at the beach, turn right into Paseo de Sancha. On the way into town you'll pass the following places: English Cemetery (one of the first non-catholic cemeteries in Spain), Palacio Miramar (former luxury hotel complex) and the bullfight arena La Malagueta. 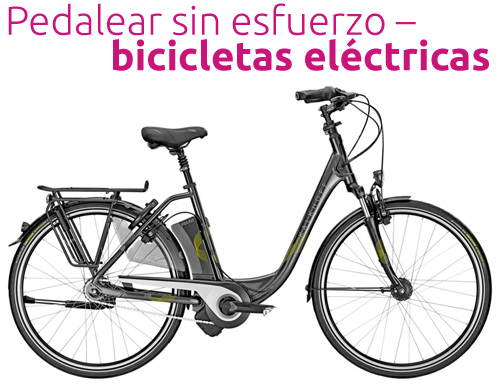 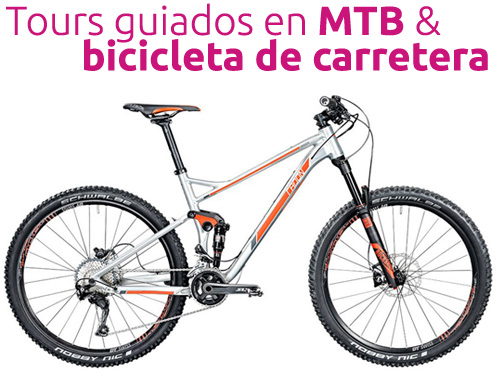 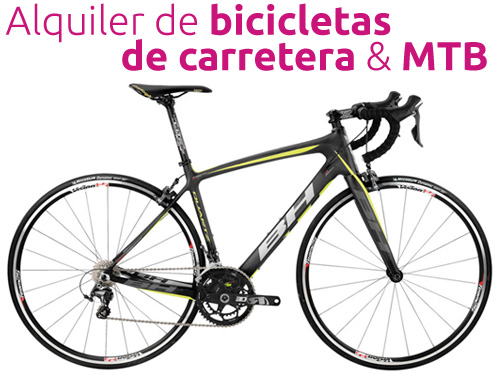