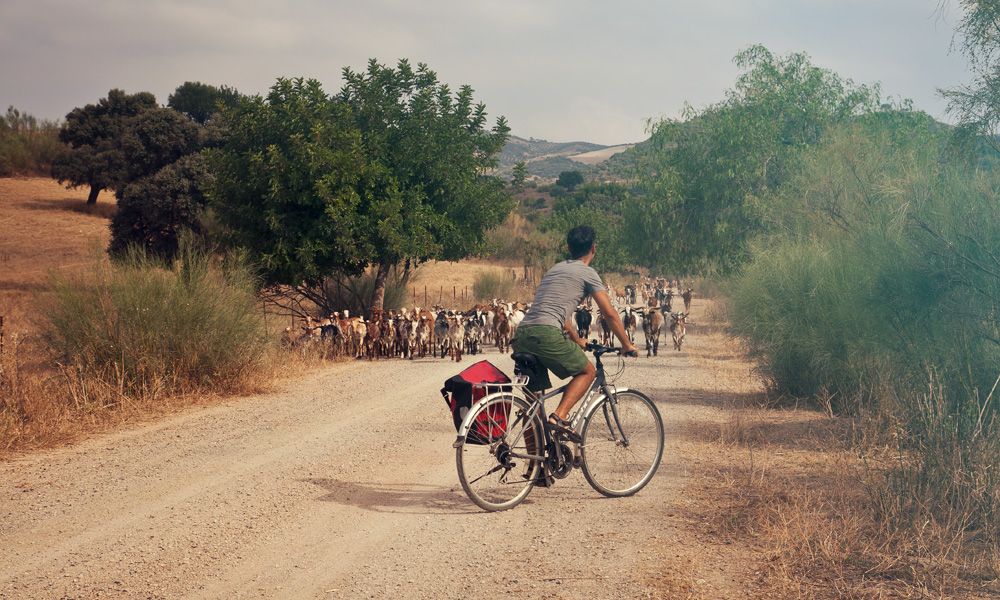 Vias Verdes (Green Ways) are disused railway lines, which were converted to bike and walking paths. On the routes of the Vias Verdes you drive through the Andalusia countryside with beautiful landscapes on well-marked trails. For the bike trails that we have tested by ourselves, we recommend primarily our trekking bikes or mountain bikes.

The Vias Verdes you can either reach by public transport or you can order a private transport service directly from us. You have two possibilities to explore the Vias Verdes. Either we bring you with our minibus to the beginning of the bike route and pick you up at the end of the trip. So you can explore the Vias Verdes by yourselves. Or, if you prefer to do a guided tour, will one of our guides accompany you and lead you along the disused railway lines.

Here are some examples of Vias Verdes, which you can discover on the bike:

To get to know one of the most beautiful Vias Verdes in Spain, start either in Puerto Serrano and drive the 36 km long cycling route to Olvera. Or do the opposite with start in Olvera end endpoint in Puerto Serrano, or you can go the route both there and back (Olvera – Puerto Serrano – Olvera). The bike route will take you through beautiful scenery and 30 tunnels that were never used in the operation of a railway company. Approximately in the middle of the track at Estacion de Coripe you can treat yourself to a refreshing drink or watch the falcons in Estacion de Zaframagon.

More information about the walking and cycle routes you can find in www.viasverdes.com. 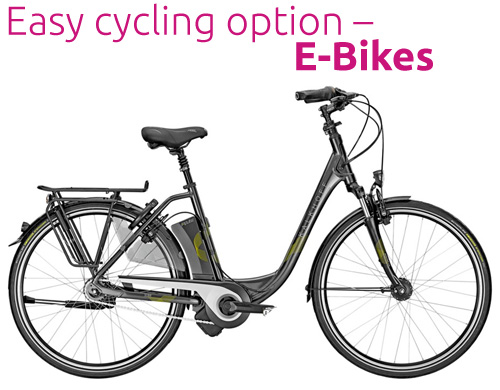 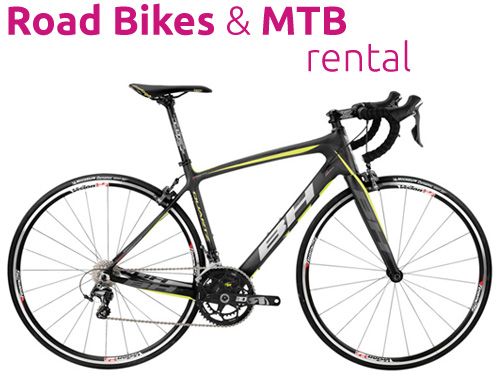